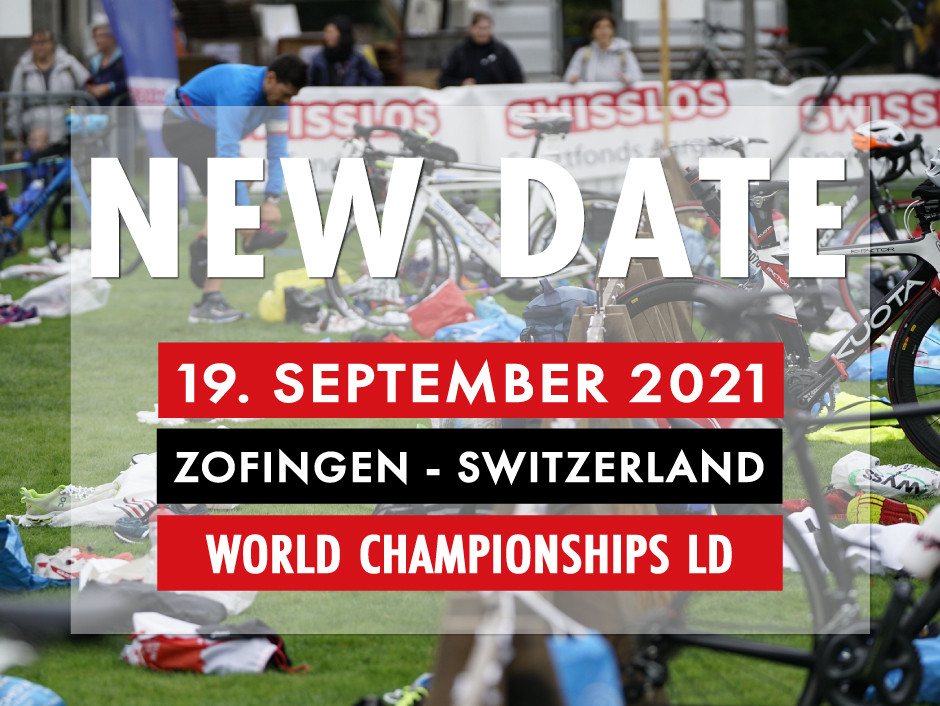 This year the Duathlon World Championships will be held in Zofingen. The World Triathlon Powerman Long Distance Duathlon Championships Zofingen are now
planned to be held on September 19 instead of May 30, 2021. The organizers justify the postponement with the still virulent Corona pandemic. In September, a significant improvement of the epidemiological situation is expected.
The World Triathlon Powerman Long Distance Duathlon Championships Zofingen will be held on Sunday, September 19, 2021. The preliminary program will take place on Saturday, September 18. This was decided by the local organizers in coordination with the national and international federations. The date of May 30, 2021 became unrealistic due to the still difficult COVID-19 situation.

Situation to improve by fall
Powerman Zofingen has closely monitored the situation in recent weeks and has noticed that the situation in Switzerland, as well as in many of the athletes’ home countries, is not improving fast enough. “We would like to have participants from around 30 nations in Zofingen again, but in order to host a fair race, as many of them as possible must be able to train in their home countries and compete in world championship selections,” says Stefan Ruf, president of the organizing committee Powerman Zofingen. Referring to the COVID-19 situation in Switzerland, Ruf says: “A pure World Championships without open long distance categories, short distance, Powerkids and charity races is not an option for us.”

Together with the International Federation World Triathlon (WT), it has now been decided to make use of the previously defined alternative date of September 19, 2021. This is also in the interest of the local and national sponsors, who want to see as broad a field of participants as possible.

Optimized bike course
Accordingly, Zofingen expects the race to be held in the current year. The bike course has been further optimized; the historical town will be bypassed in the process. “We have never had such a safe bike course in the history of the Powerman Zofingen,” says Stefan Ruf. The level of difficulty is comparable to the previous routes, he adds.

Support from sponsors
The Powerman Zofingen can expect the support of the sponsors also this year: The Powerman is supported by the main sponsors Vanoli, Swisslos, ZT Medien and gaz-energie (together with StWZ Energie). Likewise, the Powerman Zofingen hopes to receive financial support from the federal government, the canton and the city of Zofingen. The organization is based on voluntary work.